GCP vs AWS vs AZURE – THE ULTIMATE COMPARISON

Adapting to cloud computing is essential to improve accessibility, cut the maintenance cost and overall convenience of project management. While the market for cloud services is expanding at an exponential pace the BIG THREE (Google Cloud Platform (GCP), Microsoft Azure and AWS (Amazon Web Services)) lead the way by providing security and data sovereignty. Shared below is an elaborate comparison of the big three cloud service providers which can be of assistance to make the right choice for an organisation.

Also known as Google cloud, it was announced in 2008. Its Google first public cloud service which became public in 2011. It shares the same cloud space as Google services other services like Google search, Gmail, YouTube reside. Google cloud services are available in 35 countries and used by major companies like HSBC, Snapchat, HTC, and Phillips.

The belief of using the proprietary retail platform for a larger cause laid the foundation rock of developing AWS.
Today, a leading cloud service provider, AWS started in 2002 and has only evolved ever since in terms of features and user experience.
Amazon services are available in 245 countries and used by major companies like BMW, Netflix, Samsung, AirBnB, and McDonald's.

Microsoft Azure is Microsoft’s cloud platform, it lets you build, test, deploy and even manage applications. It has all three service model solution just like AWS does, i.e. Infrastructure as a Service (IAAS), Platform as a Service (PAAS), and Software as a Service (SAAS). It lets you use different open sources and programming languages. Azure is equipped to deploy and manage virtual machine at scale. Microsoft Azure services are available in 140countries and used by major companies like EBay, Apple, HP, and Pixar.

*For elaborate information about the respective service providers, please visit their native websites.

It is indeed difficult to decode which is the better cloud service provider among the three. However, the above analysis can assist business owners and decision makers to make an informed decision based on the scale and nature of their requirement. 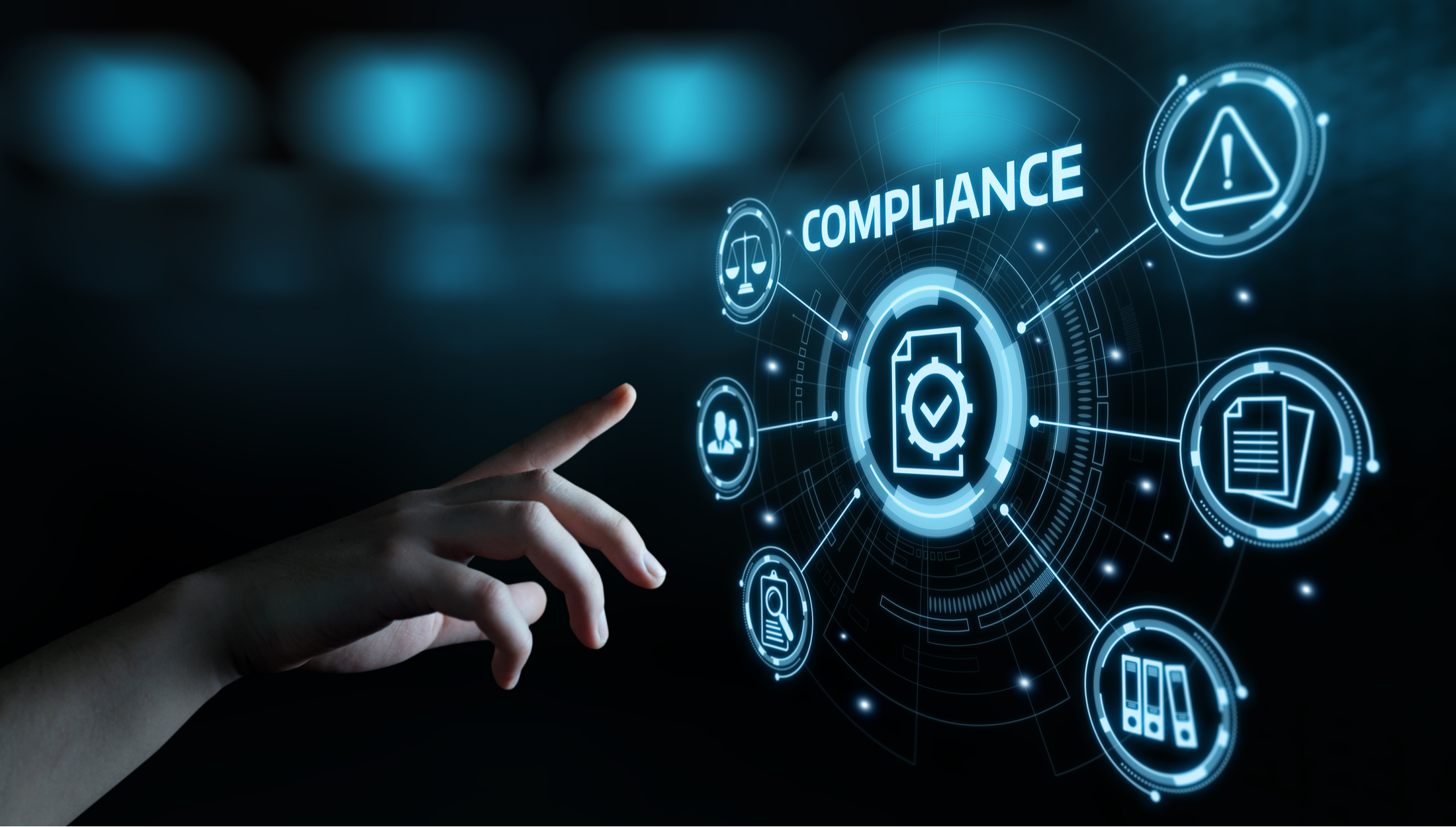 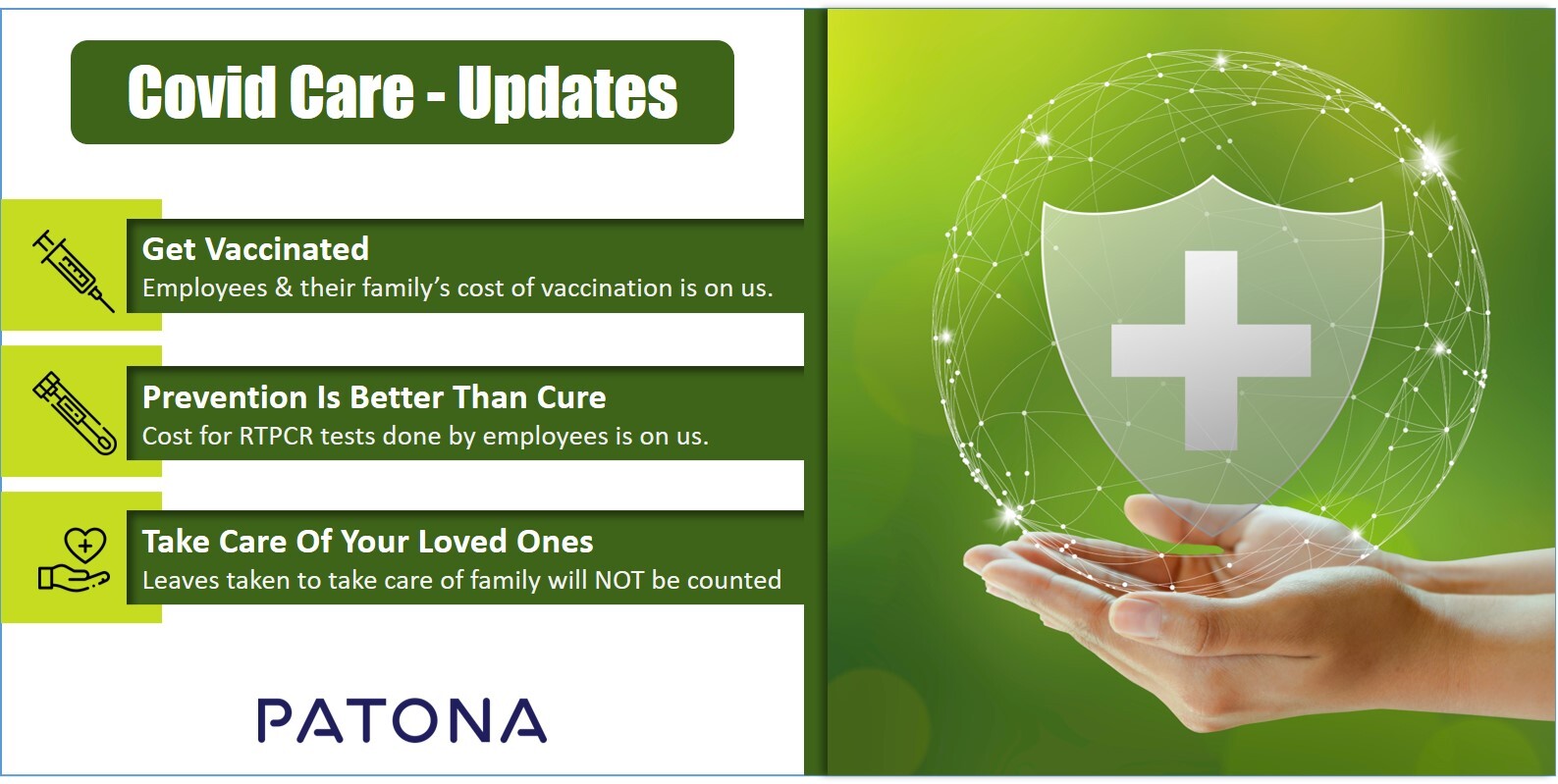